On board for innovation in Valence
Contacts

We welcome foreign students from all over the world every year and try to make you feel at home! 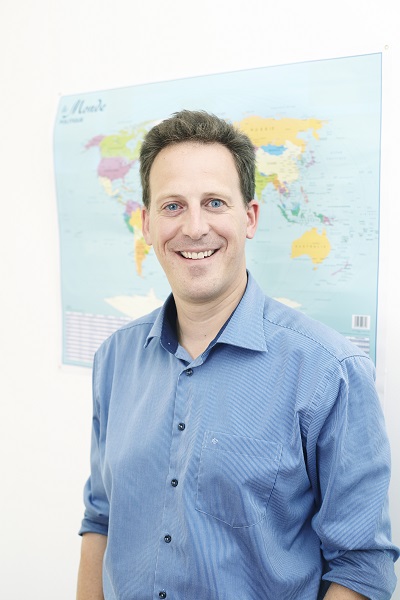 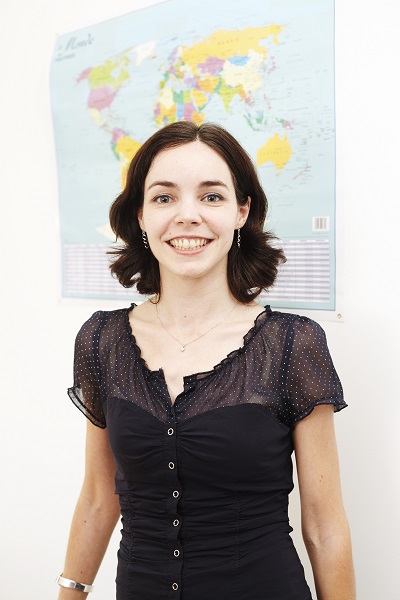 Celebrating the many cultures at Esisar and bringing them into contact with friendly events is - part of - my job. Glad to share international moments with you! 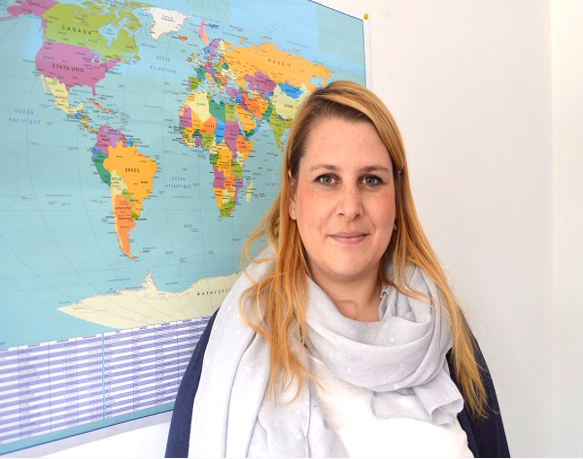 You can come and see me if you need help and information about school life or administrative approaches, such as prefecture, OFII (office for immigration), accomodation, CAF, electricity (EDF). I'm really happy to help you.
(Crédit photos Alexis Chezière)