A Vietnamese student from Ho Chi Minh City University of Technology (HCMUT) got an Eiffel scholarship to study at Esisar next September. 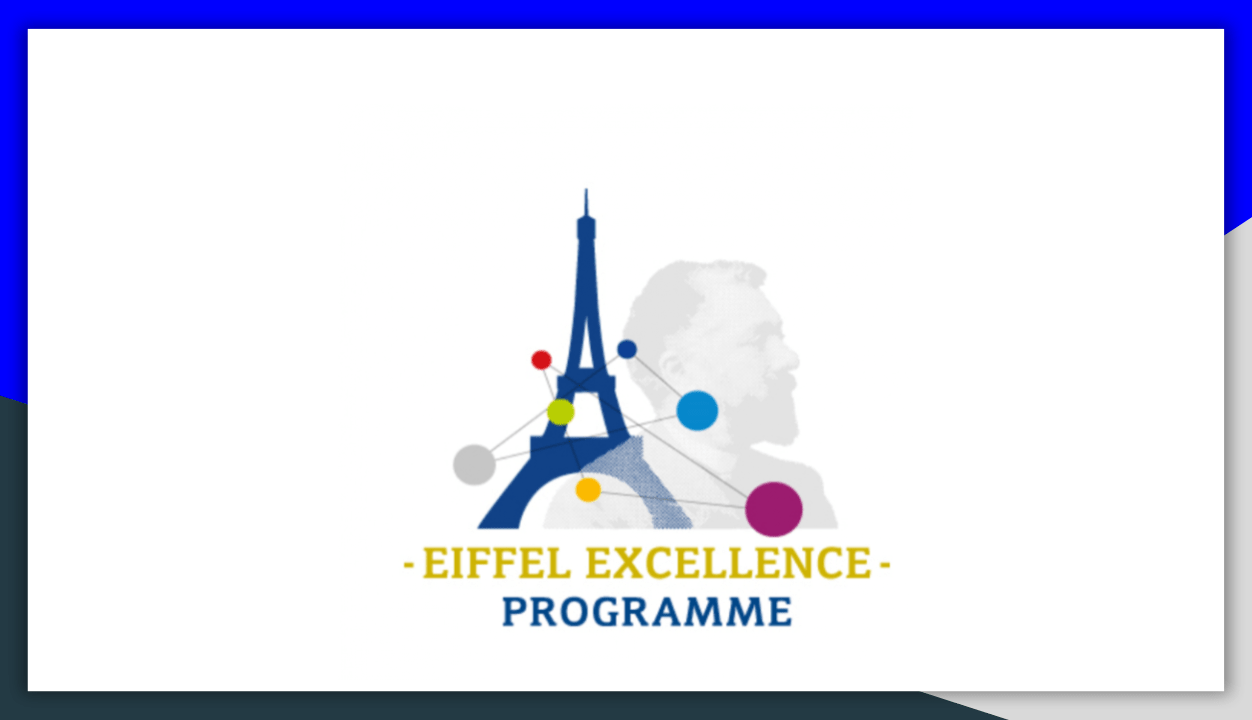 The recipients of this scholarship are selected according to three main criteria: academic excellence, international policy of the institution, and the candidate’s country of origin, according to the priorities stated by the ministry. The Eiffel Scholarship allows the winners to finance the expenses of two years of study as well as their trip to France, helps them to access to housing and provides them with social security.

This year, a student from the Ho Chi Minh City University of Technology (http://www.hcmut.edu.vn/vi), Minh Toan TA got one of these prestigious scholarships to come to study two years at Esisar.

Aged 22, Minh Toan stands out for his excellent academic results. He has also received several university awards during his training. Very dynamic, he is also noted by his associative and social commitment: he participates in actions to improve the lives of local people and is involved with high school students for which he participates in tutoring activities.

His brilliant academic results confirm the excellence of his original training and the quality of the partnership initiated within the framework of the PFIEV, Engineers of Excellence Training Program in Vietnam.

Grenoble INP is a founding member of this program, which is implanted in four Vietnamese institutions of higher education: three Polytechnic Institutes (Hanoi, Da Nang, and Ho Chi Minh City) and Hanoi School of Civil Engineering. A consortium of nine renowned French institutions brings together the scientific and educational expertise of the program. Founded in 1997, PFIEV trains more than 200 Vietnamese engineers per year. The diploma, issued by the Vietnamese authorities and co-signed by French institutions, has been officially recognized by the French Engineer Title Commission since 2004.

Another Eiffel scholarship was awarded to an Ivorian student who will join Ensimag in September.

Congratulations to both of them, we are happy to welcome them at Grenoble INP!