For the second consecutive year, the CSAW final brings together students from all over Europe at Grenoble INP - Esisar. More than 400 world-class elite students gathered for the finals from 8 to 10 November 2018. They have been selected in the preliminary rounds among more than 12,000 attendees, representing 100 countries. 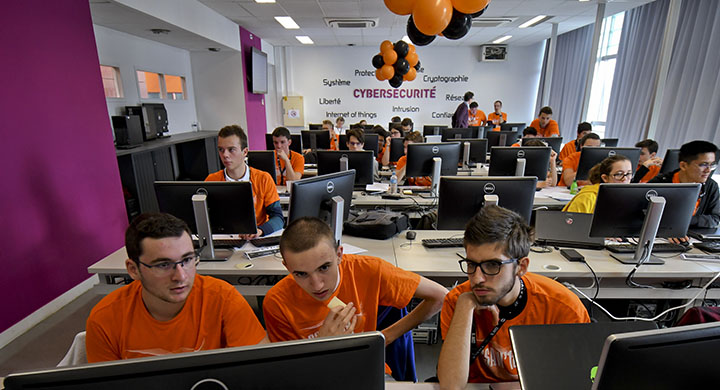 The European edition in Valence brought together some 110 finalist students representing more than 23 European universities from 12 countries. They competed in four competitions in front of expert industrial and academic judges recognized in cybersecurity. For this second European edition, more than 400 visitors attended the event.
Also in Valence, Thales and STMicroelectronics gave lectures on cybersecurity issues and a recruitment forum brought together national and international industrial partners.

"Thanks to the investment of students and staff of Grenoble INP - Esisar, the support of NYU, corporate sponsors, local authorities and, of course, competitors, judges and lecturers, this 2018 edition of CSAW Europe was a success" say organizers Athanasios Papadimitriou, engineer on the EsyNov platform, and David Hély, professor at Grenoble INP - Esisar.

After 48 hours of qualifiying events last September, which selected the best students among 2400 teams from 95 countries, the top 10 European teams met in the final in an extremely difficult 36-hour event. This type of test is considered by all stakeholders in the field as essential for the training of students in cybersecurity. The event was won by the ALLES! team from Germany. 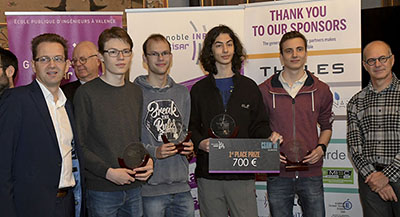 The finale of the digital forensics contest consisted in cracking a password. In the social engineering part of this event, high school students have to demonstrate how, on Facebook, malicious people manage to create links to lead others astray. 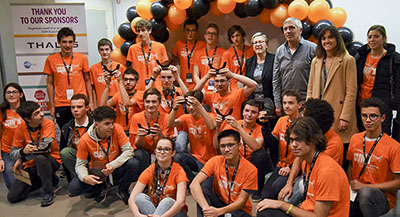 Created in 2008, the Embedded Security Challenge - the world's oldest and most important academic competition dedicated to physical security, and also the most challenging test of CSAW - contributes to the international development of research and teaching activities of this emerging discipline. This year, the event required competitors to hack connected bulbs to retrieve information. The teams then had to propose appropriate countermeasures. 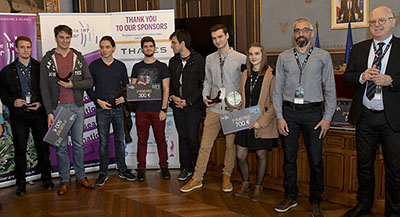 The event brought together the elite of the young researchers in cybersecurity who published in the most prestigious conferences of the field. This year, industry and academic experts evaluated more than 170 publications to select the finalists. During the final, one of the student authors of each selected article presented his research to a panel of experts. The judges confirmed the difficulty of their task, each of the works presented being particularly impressive with an obvious impact on future security techniques. 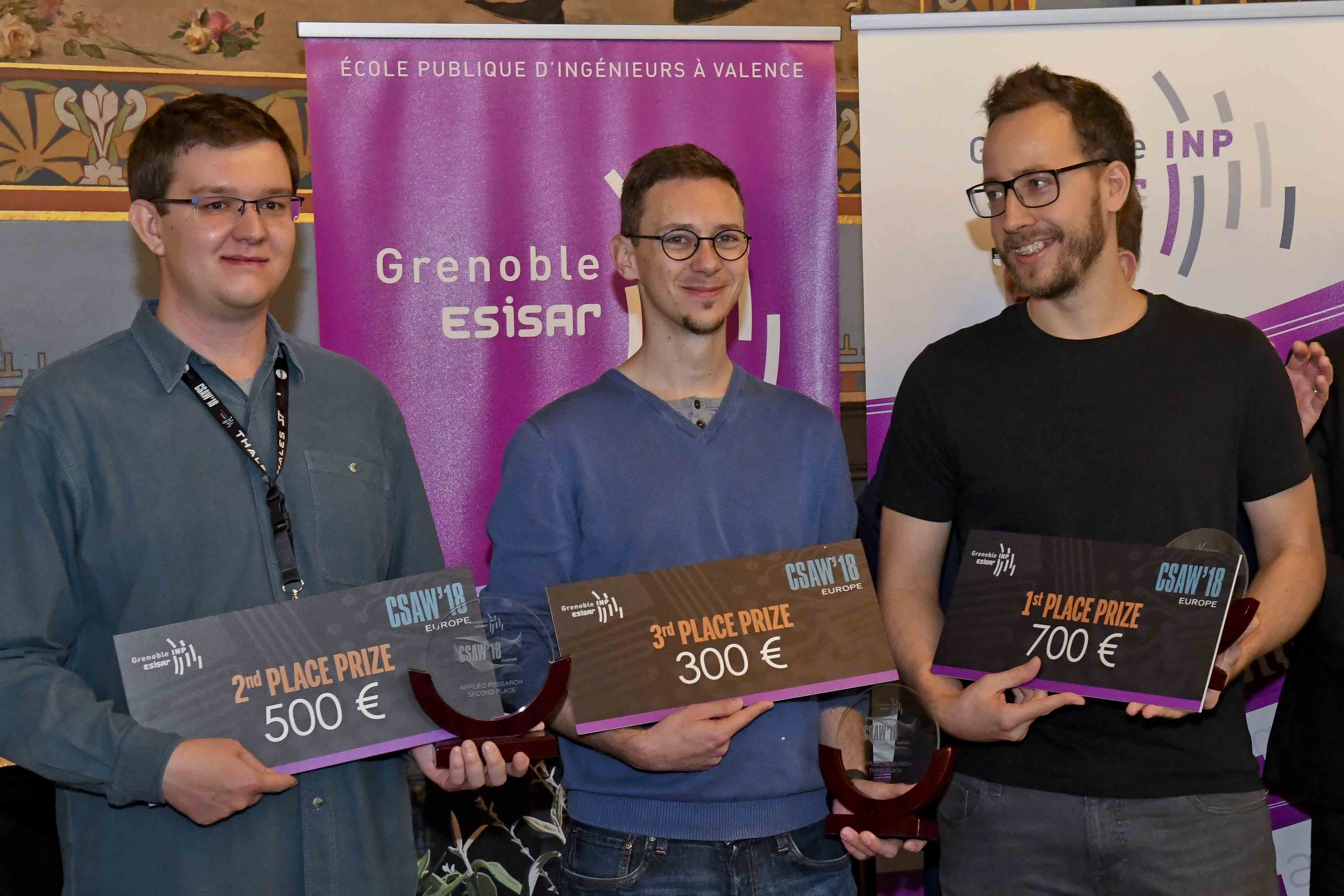