Read below the testimony of Mahdi TALEBI, MISTRE Alumnus, graduated in 2020. 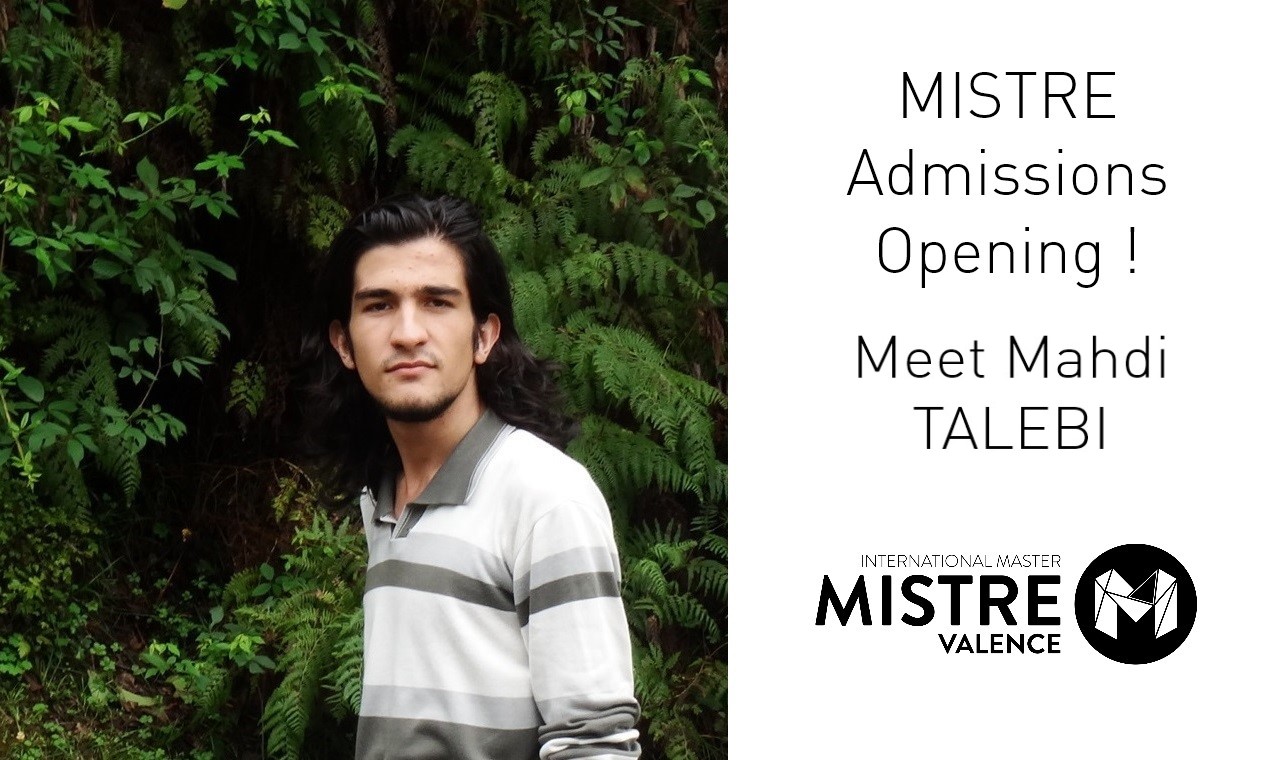 - Hello Mahdi! You are an alumnus of MISTRE Master from Iran. You graduated in 2020 and you are now in the Netherlands. Can you introduce yourself and explain your background ?

I am Mahdi Talebi, and I work as a hardware security engineer at SGS Brightsight company, located in the Netherlands.

- Why did you choose Esisar and the MISTRE master?

For me, the first time I came to ESISAR was during the period when I was doing my first master's in hardware design. But, I also wanted to learn about security and gain experience in this field as well.

Therefore, my supervisor suggested going to ESISAR Laboratory (LCIS) for an internship. After finishing the internship, I had every reason to choose ESISAR to study another master's degree.

Many knowledgeable and experienced professors, close connection with industry, extremely friendly staff, having several friends who I had made during my internship, the city of Valence which I loved and several other reasons made me want to go back to ESISAR and study the MISTRE master.

- What did you think of Esisar?

One of the best aspects of ESISAR for me was its close connection with industry. For example when we were looking for internships there were several job fairs held in the school in which representatives from many companies would join and we had the chance to present ourselves to them and get the internship position we were looking for. Also, many of the projects and researches conducted by Ph.D candidates or even engineering students in ESISAR, are defined by well-known companies and research centers which makes students use their academic knowledge in real-world applications. 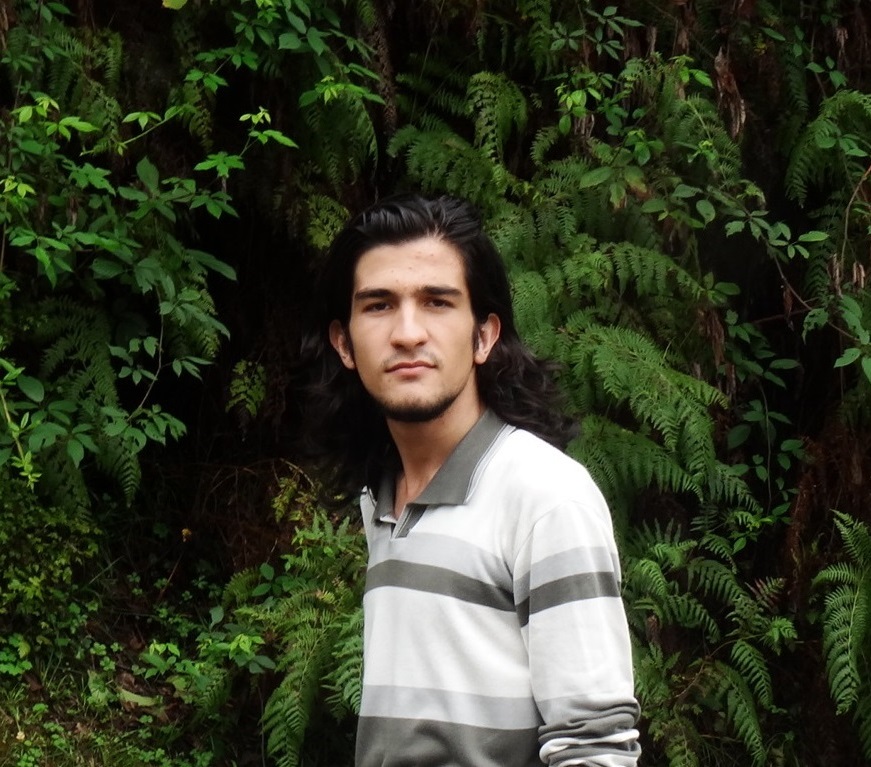 "One of the best aspects of ESISAR for me was its close connection with industry. "

- What did you think of Valence?

Yeah, Valence will forever remain in my memory. As I said I absolutely love that city. It's interesting that some people are not a big fan of small cities but for me it's the other way around.

I have very fond memories of Valence. Celebrating France's world cup victory in the city center back in 2018, going to various music festivals in Champ de Mars and going to bars (specially the Irish pub) are some of my good memories in Valence. Out of all places in Valence, there is one special location that holds a special place in my heart, and that is the bridge on top of the huge river which connects the two sides of city together. I would always go there and watch the river while thinking about life.

- What are the strengths and weaknesses of this MISTRE training according to you? How does this program get you where you are today?

As I mentioned, due to ESISAR's close connection with industry, a very good aspect of MISTRE, specially for the ones who want to continue their path in private sector and companies, is that it prepared us to enter industry and start our careers in a relatively short time which was exactly what I also wanted.

Studying MISTRE had a direct effect in my career direction, as the main focus of MISTRE is embedded security, it helped me find a job in hardware security in one of the world leading security and verification enterprises.

- Would you recommend this Master training to other students?

Yes of course, participating in MISTRE program provides the chance to study in one of the best Universities of France, meet French and international students, be involved in several academic and industrial projects, and eventually start off your professional career.

Thank you very much for this interview, and all the best for the future !